Is the world really a colder, more impersonal place?

Before you answer, hear me out. Or, rather, hear my patient who shared this story of her difficult week.

She is semi-retired and for a time has worked in a government-funded program to assist loners, mostly men, get some basic job skills. Thus armed, they set out to become more independent and more work-ready. They knew and she knew the odds were still against them.

But the program, which was held in a church basement in downtown Toronto, also functioned as a sort of life-school, and her focus was building reading skills. Many of these men were barely literate. Most had mental health issues, and all were isolated by their advancing age, physical deficits and developmental delays that had worsened through neglect over the years.

Needless to say, they weren’t going to shine.

The frustration of non-performance and persistent failure weighed heavily on this small cadre. The program itself was doing no better; the threat of losing its funding always hung in the air.

So my patient came up with an idea that ensured a different outcome for everyone.

Once a week, the centre’s volunteers and its clients came together to produce a community meal. The men helped with the shopping and the preparation, they learned some of the basics of good cooking and they ate together. It was lightweight and non-demanding and cheered everyone for a good long time.

When my patient’s husband retired, he joined her in making this single simple step toward independence happen every week.

It turned out this was a good move, as one man in particular had attached himself to her like glue, calling endlessly throughout the day. She found it a tricky proposition trying not to feel suffocated by his hunger for connection while at the same time acknowledging that the expectations were small and the program pretty simple. Gradually they brought the man round to a phone call in the morning with her and one in the evening with her husband.

Balance of time and duty, expectation and response.

The man wasn’t well a few weeks back, and she took him some soup one morning. He was open to chatting for a while, and she stayed for a bit. The next morning, he didn’t call though it didn’t alarm her. He knew their Sunday morning routine was to attend church so he wouldn’t call then. But then he didn’t call that night.

The next morning she went and got the superintendent to open his apartment door, and she found him dead.

The police were called; the coroner came.

There was a sister – out of town – and she was contacted. No, she wouldn’t want a funeral. Her brother was to be cremated and interred beside his mother out her way.

It was a kind of COD.

So my patient took it upon herself to organize a memorial service at the community kitchen, the site of so many good times for the man whose last days were spent there.

The service was for all the clients and for the volunteers who had been part of his life – and making it better than it had been before. It included the minster whose church had housed them all and who he’d sometimes joke with.

By the time the service began, more than 60 people had crowded in to the church basement to mark his life and its end.

Some distant cousins had somehow heard the news, and they came, warmed to see each other as much as to pay their respects. Community agency workers who had long since retreated from the fray of cobbling together his assisted living swelled the ranks in what felt like a show of solidarity. And, surprise, an old pastor from bygone times graced the gathering, too.

My patient rose to address the gathering. She’d promised the minister to be gentle with her tongue. She spoke of her relationship with this needy, isolated and often helpless man. She underscored that there was affection and humour in him as well as endless struggle. She acknowledged his strength to endure, to have touched the lives of her and her husband.

She missed the routine of his calls: there was a hole now in her routine and her husband’s, as well as in the other volunteers. She asked what single thing they could do to reach out to a soul such as his. And she asked them to reflect on how any simple gesture would and could make a difference in that life.

Another one of her clients was there for the memorial – a man so crippled with social anxiety that no one had expected him to even make it to the assembly. She watched dumbfounded as he stood at the end of the tea held afterwards and went to each table to shake hands with people and say he was glad they had come. By then, her tears were flowing as were the minister’s as were his caseworker’s. She cried again in my office as did I as she relayed this remarkable conclusion to the remembrance of a small life. 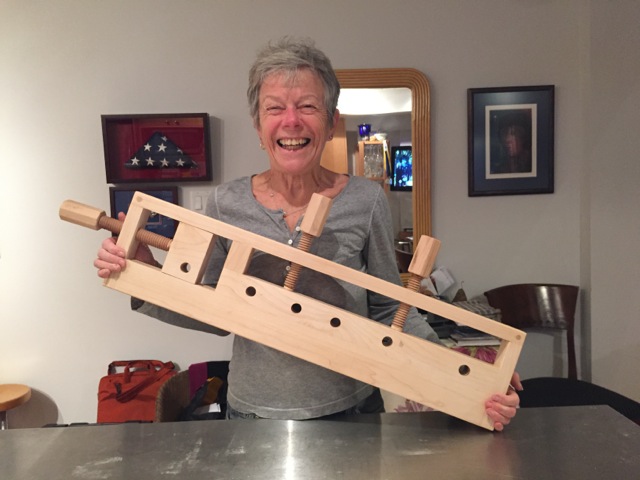 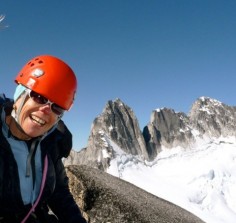