He has no plan to die or to act on such a plan. He isn’t declaring his right to control how he’ll end his life if the news is grave and prospects dim. He isn’t even preaching his right to die with dignity, though that may be implied in his declaration.

He’s offering a scarier proposition. That you should only live long enough if you’re more useful alive than dead.

His article in the Atlantic Monthly has shot him into a vortex of controversy. As the head of medical ethics and health policy at the University of Pennsylvania and the director of clinical bioethics at the U.S. National Institutes of Health, he is no quack. He carries a very big stick when he takes such a position.

Ezekiel’s proclamation is that at 75, your best is past, and that living beyond that age, makes you a burden on your family and society. So it’s best that you be remembered for your vitality and not your feebleness and pathos.

Ezekiel is 57, so he can afford to be a bit more serene on facing his designated end point. But for us who are bearing down fast on that number and have our end set far far beyond 75, being detached is a tad harder.

Given that we all proclaim being old as 10 years older than our current age and that most North Americans can expect to live well into our 80s, 75 barely touches the bar of being “young-old.”

That is certainly my stance. I’m still delivering babies and, after 45 years in the trenches of family medicine I consider the first 25 years of practice just that – practice. It has given me both competence and calm, along with an appreciation that some of life’s most basic tasks, birthing and dying in particular, are rich in blessings and lessons.

The skills I have acquired that let me guide a new child into the world are often active and interventionist. But the skills I need to deal compassionately with my aging patients at the other end are very different indeed. There I am a witness, marking the end of my patient’s life, counsel for the family with all its loss and despair.

My 96-year-old patient lamented to her daughter that her stamina and resilience were the very things that had brought her to her current misery. She was a teacher well into her 80s and had travelled with ElderHostel into her 90s.

But now she was dying, fully aware that it was her heart that was failing her, struggling for breath and frightened. Yet her family who had seen her through a recent stroke is here for this as well.

They’ve had remarkable moments with her. At times, calm and lucid, she has relived stories of her youth. Rich in detail and raw in her youthful perception, they have resided for decades in the deepest banks of her memory. Now they come unbidden, “out of the closet.”

This is not how Ezekiel Emmanuel would have us go, unquietly into the night. But if we do just carry on to the end, is this how we find meaning and purpose in our lives?

The point here is that, beyond 70, it is my experience that we don’t spend time mulling over or quantifying our value or estimating the worth of our existence.

Even my patients who aren’t keeping their bodies in shape via diet and exercise or keeping their minds active by staying engaged and connected, don’t think for a second they are simply extending the process of their dying.

Rather they carry on, believing that no matter what happens to them, a 21st-century white coat-black arts spectre like Dr. Brian Goldman will rescue them and restore them to … well, maybe not “normal,” but at least “functional.”

Beyond the well oldsters, even the most frail and hopeless will soldier on enduring waning strength or suffering the grave side effects of powerful drugs to live longer, if not better. These are my patients who are fully in possession of their faculties. Yet in spite of a shrinking life stage, they carry on. They possess living wills but stop short of discussing what the reasonable expectation of the quality of their life can or ought to be. Astoundingly then, often the mere fact that they live and breathe is sufficient to continue to be.

In these circumstances, they do not care how or in what manner they will be remembered. They are simply too busy surviving that day’s challenge.

In the coming years, there will be much to say about Emmanuel’s thesis of the best time to exit, and it will involve us all – even more so now that we have more parents than children in our population – as well as the certainty that we will spend more time looking after our parents than our children. Facing that and knowing how much fight can be mounted to cling to even a very small life, we should all prepare to engage our future in the best way we can. At 65 years, we have a likely 30 more years – 20 good years, 10 maybe not-so-good.

Retirement is then the time to pay attention, often for the first time, to our own needs. The first of these is to look after our health. 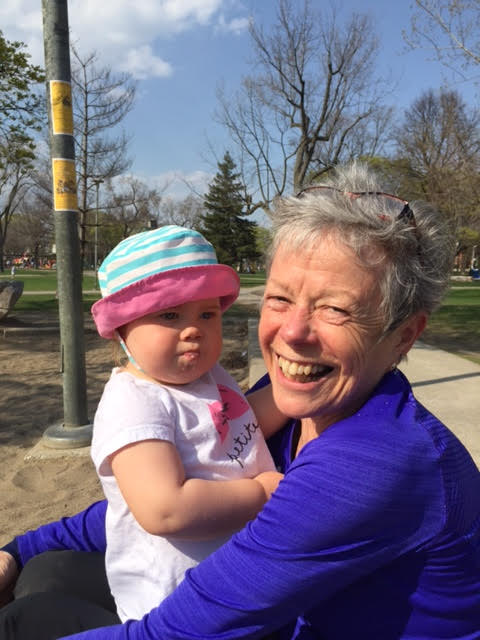 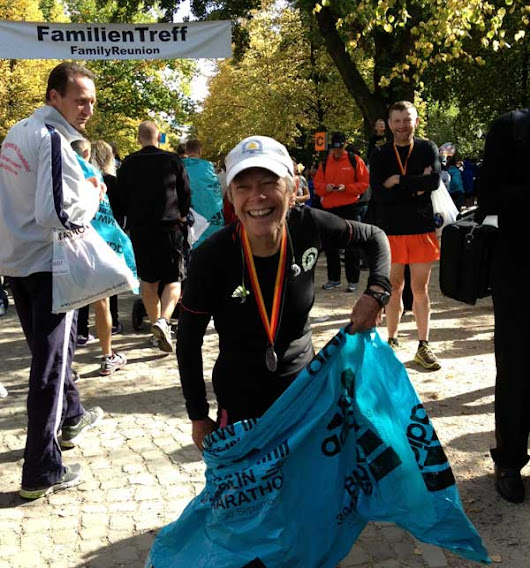