Jean Marmoreo is a doctor, writer, athlete, advocate and adventurer.

Jean is a family physician practising in downtown Toronto, and is also one of Canada’s first practitioners of MAiD, Medical Assistance n Dying.

She is a Fellow of the Canadian College of Family Physicians; is affiliated with Women's College Hospital; and is a Lecturer in the Family Practice Department of the University of Toronto School of Medicine. In addition, she provides expert opinion on cases that come before the Ontario College of Physicians and Surgeons.

Graduating in 1964 from McMaster University in Hamilton, Ontario with a degree in nursing, Jean became Head Nurse at the Clarke Institute of Psychiatry in Toronto, the predecessor to CAMH, the Centre for Addiction and Mental Health. She then decided to pursue a career in medicine and in 1974 graduated with the highest marks in her class in clinical practice from the University of Toronto School of Medicine, the largest medical school in North America.

For many years, she was a specialist in mid-life medicine and now in end-of-life issues, and was also a regular columnist for the Globe and Mail, the National Post, and Zoomer. Her Zoomer series, “This is what 70 looks like”, won a Silver Award in the 2014 National Magazine Awards.

The popularity of her columns led to her writing a book, The New Middle Ages: Women in Midlife which was published in 2002 by Prentice Hall. In the fall of 2022, Penguin Random House will publish a book by Jean and co-author Johanna Schneller titled The Last Doctor: Lessons in Living from the Front Lines of Medical Assistance in Dying.

In addition, Jean is frequently called on to speak to women, either as a media commentator or directly to women’s audiences. In 2005, Jean was chosen as one of the “100 Most Powerful Women in Canada.”

As a long-distance runner, Jean founded JeansMarines, the midlife women’s marathon group that between 2002 and 2009 took hundreds of mid-life women off the couch to train for the Marine Corps Marathon in Washington D.C. She has also placed first in her age group among women running marathons in Toronto,  Chicago Marathon, Ottawa and Berlin.

But it has been in the storied Boston Marathon that Jean Marmoreo has broken records. In eight different years, she placed first in her age group, and her 2013 time set a course record for her age group that still stands. In her final Boston Marathon in 2019, she finished first among women 75-79 with a time of 4:18.

Jean is a Fellow of the Royal Canadian Geographical Society and has hiked 1,000 miles of the Appalachian Trail. She has also undertaken numerous treks in New Zealand, Australia, Spitsbergen, Patagonia, Bhutan, Tanzania, and to the Base Camp of Mt. Everest, and in 2019, she circumnavigated Manhattan by kayak. 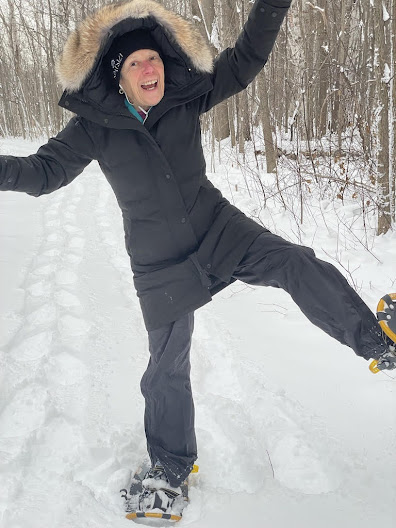 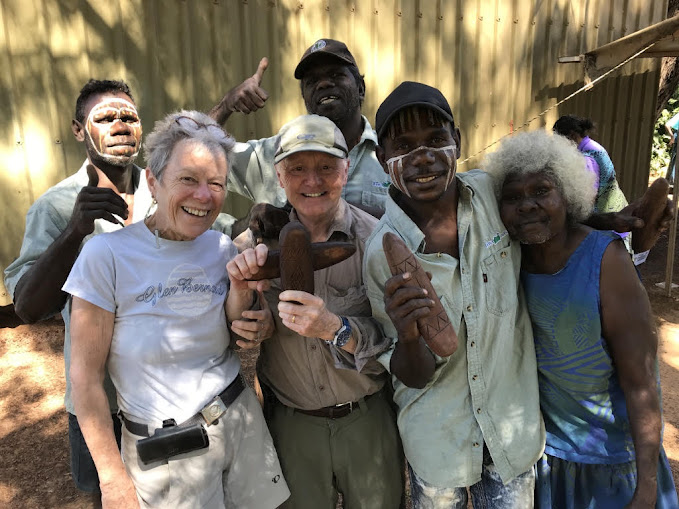