CONFUSED ABOUT DRUG TRIALS? NO WONDER

Medical researchers are facing enormous pressure to bring good news about cancer to women. But the barrage of recent reports that say we're just a discovery away from living longer and better may come at a bitter price.

Two announcements published this month in the New England Journal of Medicine are forcing women to question why they're doing one thing, such as taking a certain drug to reduce their risk of breast cancer, and consider doing something quite the opposite. As a result, many women are wondering about the reliability of drug trials and rushing in to their physician's office with the same demand: "Tell me, once and for all, what drug is good and what drug is bad."

The answers, once clear, are now muddy.

First, there is the cancellation by the Women's Health Initiative of the estrogen-only part of that gargantuan study aimed at helping menopausal women. You may remember the fallout when the estrogen/progesterone arm was discontinued in July, 2002. The expected benefits that had been attributed to estrogen for heart protection and prevention of osteoporosis and colon cancer were outweighed by the increased risk that women would die of a stroke or invasive breast cancer. Women responded by abandoning their hormone-replacement therapy, but the estrogen-only tests continued.

Why terminate this arm as well? The board believed that the expected benefits for heart protection had not been demonstrated and another year would be unlikely to turn the tide. What's more, they'd noted an increased incidence of stroke.

But what really pulled the plug for estrogen was the report of a subset group that looked at memory. This report has documented a tendency to an increase in Alzheimer's and memory deficits in women taking estrogen. Whoops.

I've always had the greatest respect for estrogen, but perhaps that's because I've never asked it to do more than merely relieve the misery of menopause. So I felt a nostalgic twinge at letting go of estrogen as a talisman against "the crone."

In the more circumspect market of cancer treatment, the waters are no less murky. Postmenopausal women have long been offered Tamoxifen after surgery and radiation for breast cancer because the drug has been shown to reduce recurrence of the disease in the opposite breast by one-third. But in November of last year, Dr. Paul Goss at Princess Margaret Hospital in Toronto and his team of researchers reported the results of extending breast-cancer treatment beyond the traditional five years with a new drug called Letrozole, an aromatase inhibitor.

More than 5,000 women were enrolled in Dr. Goss's study, and after 2½ years, when there was even better "survivorship" on the new drug, another independent review panel recommended ending the trial and communicating the results to the participants.

Why? Because the results were better than expected and the review panel believed that all 5,000 women would want to take advantage and be treated with Letrozole.

Confused? Hang in. Now another new report suggests that the new kids on the block, the aromatase inhibitors, may be able to do the job of preventing breast cancer even better, and for longer than Tamoxifen. And so the rush is on to get the news out to the 1.5 million North American women taking the old standby, so they, too, can take advantage.

"Tamoxifen," Dr. Goss said, "is being ushered politely off stage."

"But, but. . ." interject many other women who are enlisted in yet another head-to-head study of Tamoxifen and its cousin Raloxifine, also known as Evista . . . "What about us?"

Raloxifine, which is marketed for treating osteoporosis, is referred to as a designer estrogen. It looks like estrogen and behaves like estrogen, but it is altered to provide similar benefits for bone protection with less risk of endometrial thickening, which is sometimes a prelude to cancer of the uterus.

In the early studies of Raloxifine, researchers noted fewer cases of breast cancer among the participants and so a new study began, comparing it with Tamoxifen. So the big questions for these women are: Should they continue taking part in the study? Are the results of this trial about to be eclipsed by the newer, purported better players? When this trial begins reporting in a few years, will the standard treatment have already moved on to a new drug?

Sadly, if clarity is your goal, medicine cannot offer it. Nor does the clinical-trials dilemma stop with drugs directed at bringing cancer to its knees. In the most recent issue of the same New England Journal of Medicine, a case is made for more studies comparing statins, those lipid-lowering drugs that have been the mainstay of drug therapy to prevent heart attacks.

Even if people don't show any indications of heart disease other than high cholesterol, or even if their cholesterol level is reasonable, these drugs offer protection against heart attacks. In 1996, there was even talk of the "end of coronary" by the end of the century if everyone was treated properly. Now there are calls for more studies comparing statins.

How does the average person wade through all this data and its authoritative -- and sometimes contradictory -- reporting? Many people can't. But they can ask their family doctor to translate these 50,000-foot findings into interpretations that mean something on a family or individual level.

Shifts in practice are moving as fast as the new treatments surface, and doctors struggle to stay ahead of the reporting. I'm certainly not advocating that anyone refrain from being treated for their cancer or their high cholesterol or their diabetes. But I do acknowledge that the best insurance may still be rooted in an old-fashioned view of things -- having a fulfilling job, moderate eating habits, doing more than is expected by way of physical work, a dash of good fortune and sound self-respect.

Add to this a real conversation with your doctor about what you need -- or don't -- from the pharmacopia of both old and new drugs. It won't guarantee a fail-safe net against adversity or ill health. But it will provide the necessary anchor against the shifting tides of "best" medical practice. 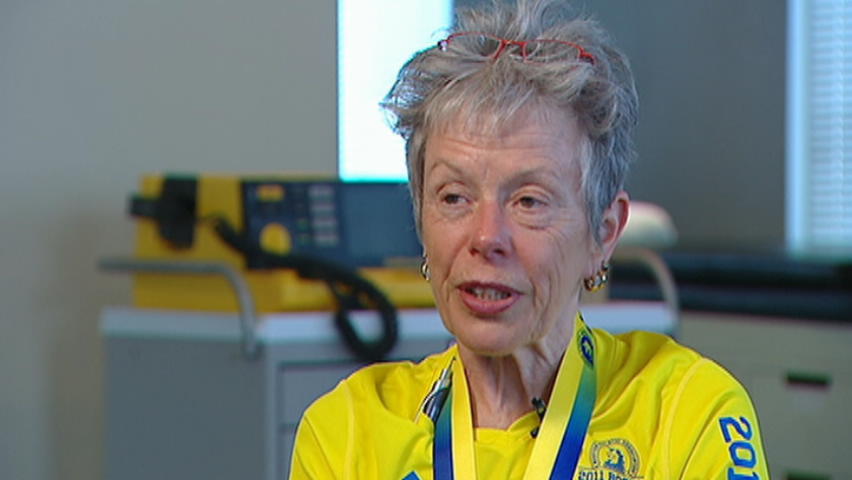 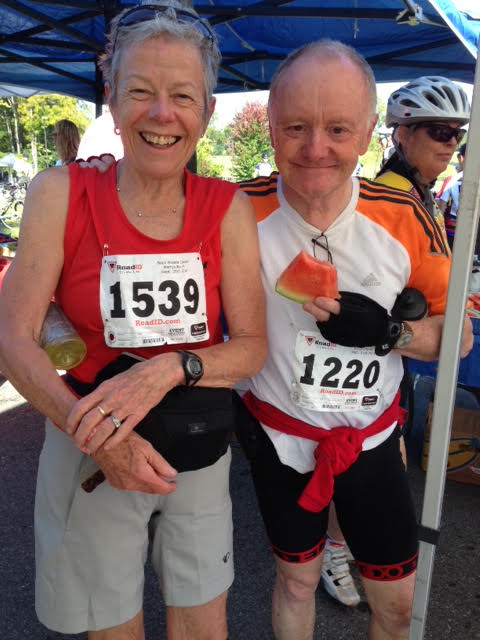