PRIVACY WORRIES ASIDE, BIG DATA CAN BE GOOD FOR YOUR HEALTH

Some of my patients have just received letters from the Ontario Ministry of Health saying they are overdue for their colorectal screening.

Many are mortified that this information is anywhere near the public sphere.

The Health Ministry’s initiative comes from cross-sharing patient data with Cancer Care Ontario to detect cancer early rather than wait for it to fester and spread, with obvious human and financial costs.

Most of us are afraid that collecting every particle of information about our personal lives is already being abused and will only get worse.

But it took a recent Toronto lecture by Sandy Pentland from the MIT Media Lab to cut through my own fear about big data and glimpse what’s on the other side – not just for our individual health, but also our civic health.

Mr. Pentland isn’t worried about the downside of data mining. He champions the potential social good generated by analysing patterns of cellphone use in our neighbourhoods and cities.

He points out that data mining has accurately predicted outbreaks of flu and data analytics of cellphones can signal an urban surge in criminal activity. In fact, Mr. Pentland’s future is filled with richer, happier and more human neighbourhoods, all from having our cellphones turned on.

But I could see as he talked, the more uncomfortable many in the audience felt about their spending habits, exercise habits, and even their drinking habits being monitored.

This fear is why Mr. Pentland is also among the first to call for a universal bill of rights for collecting and using internet data.

Such a bill would resolve who owns the data, how they use it and who they can share it with. He feels that properly shared, we can enrich our health and welfare beyond our wildest imaginings.

Mr. Pentland is a true revolutionary. He reminded me of how in the 1960s Jane Jacobs totally changed our view of what makes cities tick by looking at our smallest daily interactions with it.

For her, belonging grew from the intimacy of knowing your neighbours on the block and making sure blocks were short with many corners to make meeting at them easier.

Mr. Pentland’s ‘hood’ is a half century advanced from that, but in many ways, it’s the same thing.

He took the ‘neighbourhood’ of U.S. veterans returning from the Middle East – and their recognized peril of PTSD.

A group of these vets agreed to share their private data with each other, even their most personal online diaries about home life. They trusted their secrets were safe within the tightly prescribed group. They were then provided with apps that tracked and shared all their social activities and even some private ones. Using the information thus generated, the investigators could predict the subtle and often miniscule changes that signaled increasing isolation. This even included changes in eating habits which can be a precursor to evolving depression or the chaotic patterns of PTSD.

The soldiers also monitored this data, so they had a completely objective measure of how their behaviour was changing.

Acting on that information, as anyone who’s suffered depression will tell you, was a much harder thing, of course. But at least they knew, their friends knew and the investigators knew.

Then Mr. Pentland gave an even more provocative example that resonated strongly with me. It’s an app called “Where are your children this weekend?”

“Who would ever put that out online?” he chortled.

But the app is shared only by a group of parents who control the access to the information being put out. They have complete confidence they won’t be hacked and that everyone else in their loop is, in fact, a parent they know. Thus they have a way to come together and bring their families to events and outings they might not otherwise know about.

I was struck by the potential of this as I ran by a skateboard park on the Toronto waterfront recently. True, if you are a skateboarder between the ages of 6 and 25 (in other words, pretty much all skateboarders) and live in the urban core – you were likely there anyway. The parental presence was sparse indeed, so this flash-mob of skateboarders was perhaps a true insider’s event. But what an eye-popping display it was to see an entire sub-culture on display, with its own rituals, punishments and rewards.

I thought as I gathered to go, I have a grandchild. What if I had had such an app to know “Where are your children?” and had found this event? What a treat that would have been for the both of us to watch.

So yes, we’re all anxious about our personal information. I’m not discounting that fear, especially when it comes to our medical information. And all the security in the world won’t eliminate hacking invasions.

But if Sandy Pentland’s Internet Bill of Rights can offer us a high level of security to stunt our high levels of anxiety, what I say is: “Where do I sign up?” 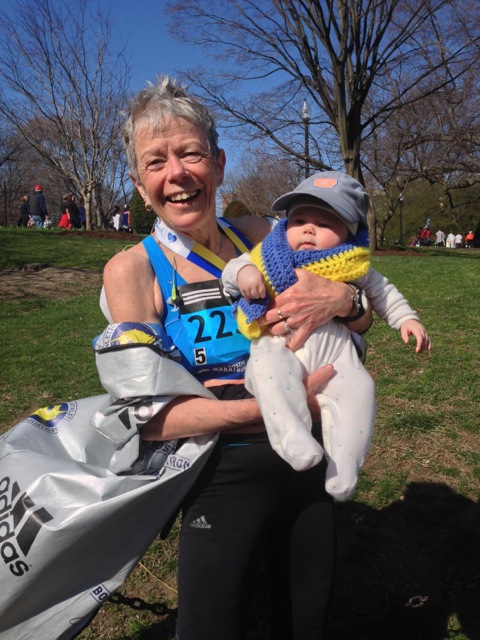 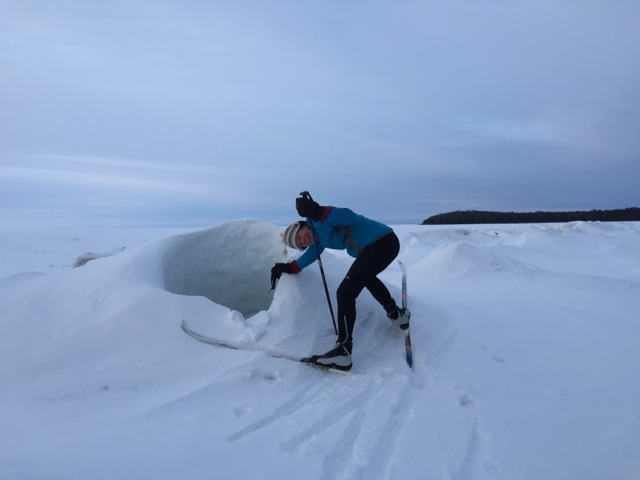