WHEN A CRISIS HITS, HELP IS AROUND EVERY CORNER

The doctors' words were solemn and terse -- there was nothing more to be done; they should take their mother home now.

They even suggested the dialysis be cancelled; it would only prolong the end. But that had alarmed their patient, who protested that without her dialysis, she would die. Dying wasn't in her mind despite what the doctors were saying.

Her husband drove her home and their two daughters began to make arrangements for whatever was to follow. The street where this aging couple lived responded in a heartbeat. "I'm putting together a basket," a neighbour said. "Just some bath salts and lotions and small treats for the sisters and their mother. It's not much, but when we heard the news, we all wanted to do our bit to help." Casseroles followed and a chat line soon opened up.

Whether it's in a small town, on a street in a big-city neighbourhood or even in a condominium building, this response to distress often surprises its recipients. Most families believe that facing down a dread disease, or facing death itself, will be a lonely undertaking.

This was the theme I explored with one of my patients as her mother completed five weeks of radiation therapy for a cancer on the floor of her mouth. Their whole experience had been surprisingly positive.

At 87, the mother is fiercely independent and had lived on her own for many years in the family home built by her father after the First World War.

The first indication of decline, small though it was, followed her knee-replacement surgery four years ago. She just knew she couldn't maintain the house any more and willingly moved into a seniors condo. She immediately agreed to sit on the condo association's board, joined the book club and began yoga.

The soreness in her mouth had been watched by doctors for a long time. But a biopsy was finally necessary and the cancer was discovered. The family plans at that time were focused on an overseas wedding and everyone but my patient's mother had planned to go for the month.

That plan was nixed as the oncologist laid out the three treatment options: surgery, radiation or even, given her age and the attendant risk and discomfort entailed in enduring any of the suggested treatments, nothing.

But much like the woman receiving dialysis, doing nothing was not on her dance card. "She opted for radiation right from the start," her daughter said.

"Even though the surgeon had said they had good success with removing the tumour in younger people [he meant 60-year-olds] he wasn't sure if the cancer had spread to the jawbone and wouldn't know if they would have to remove part of it until they were in. And yes, he was concerned about her undergoing any kind of surgery at her age."

No matter. It was going to be radiation, every day, five days a week for five weeks.

One of her daughters was the mother of the bride at that wedding in Europe, so making all this happen fell to my patient.

She describes the kingdom of cancer as a whole other universe.

The list of appointment times would arrive from the hospital on Wednesdays and the time varied every day. "I seriously doubted I could do this. My sister, the expert in arranging care, would have done this in a flash. But I decided I had a choice here: I could take this on as a martyr (after all, I was supposed to be in Europe too), I could be afraid about being able to get through it (the doctors were clear when it would get tough), or I could ask for help. On thinking back, asking for help was my biggest fear.

"Once I started asking, I could hardly stop: I asked one of mom's old friends who could drive, I asked friends, family. Even the condo neighbours pitched in."

Everybody, as it turned out, jumped at the chance to help, saying it was not a burden but rather a privilege.

And once the asking had taken off, it extended to other services as well. Cancer Care Ontario became involved with searching out resources. As my patient's mom became more frail, asking for more care stepped up. Dietitians, pain-management specialists, nurses and home-care providers all came into place. It was hard balancing her mom's fierce independence and her obvious need for increasingly aggressive care.

The five weeks are coming to an end, and though the continual trips to and from the hospital are past, the effects of the treatment will be problematic and frankly blatant for at least another month. This woman will suffer blistering and scarring and have to cope with a terrible production of phlegm. Pain already has demanded immediate help and the drugs to manage it have both confused and constipated her.

The loss of weight on her already small frame astonishes the family.

A cane and a walker are necessary as she copes with the loss of strength in her legs that she worked so diligently to achieve after her knee-replacement surgery. She had been walking two to four kilometres daily to maintain her muscle tone before starting treatment.

Her daughters worry about their mother's frailty and the obvious decline caused by her radiation.

Whether it has worked is a wait-and-see proposition at best.

When you're 87, there are no studies analyzing treatment success in your age group. There are no five-year survival rates, let alone 10. It's only God's time clock that you have to punch.

Western medicine, tied up so intricately in the processes of dying in old age, has barely begun to deal with the art of aged living.

So it falls to the family and the community to help us live in gradual, inevitable decline. In a way, it doesn't matter where this community comes from -- adult children, organized faith, surviving friends or even a neighbourly condo association.

With this family and thousands of others, the support came the minute the plea for assistance went out -- and came from all directions. 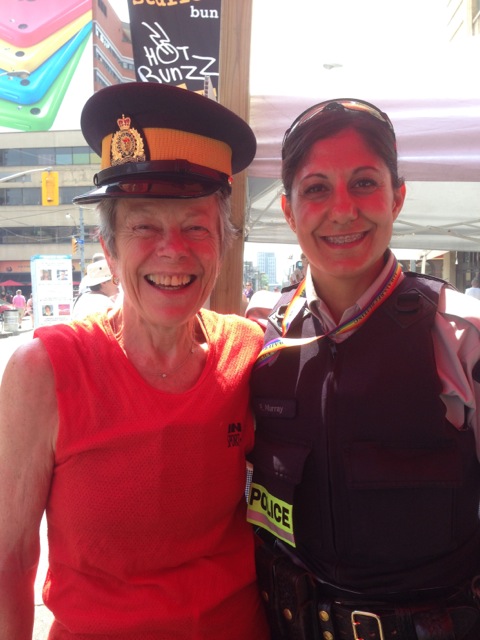 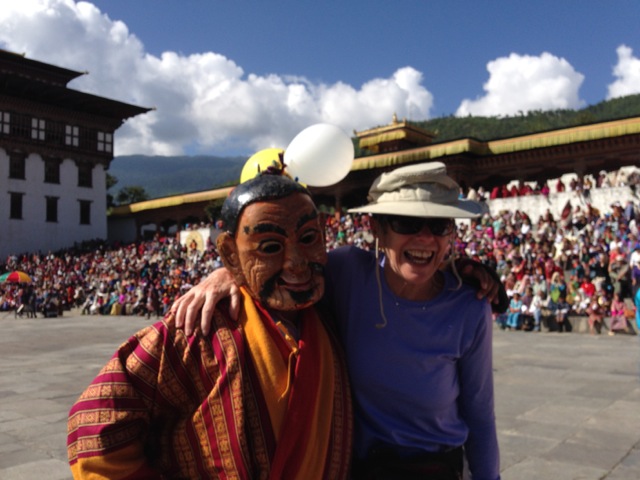